this page collects an assortment of stuff i've written, new and old - meaning that some of it is probably better than others, but it's all stuff that i'm more or less still proud of to this day

gudiance on how to make a good videogame, written for Manifesto Jam 2022. an interactive version is available on itch.io 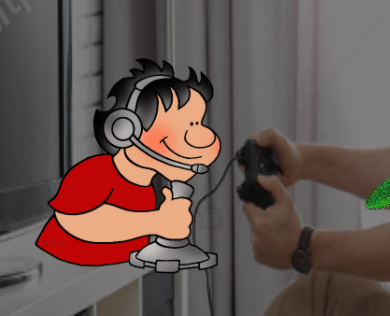 backstory for an early game idea i had about a robot cowboy named Tumbleweed. it was too ambitious to ever follow through on and the game will prob will never exist as i envisioned it, tho we did release a jam game loosely based on this premise (Rough & Tumble)

self-insert parody fanfic i inexplicably wrote to celebrate the impending release of Super Smash Bros Ultimate. mostly just an excuse for me to spend more time with Pit from Kid Icarus Uprising 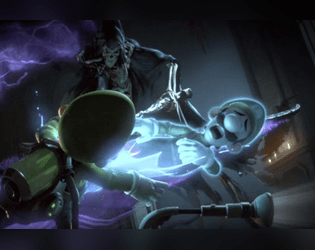 a link to my singular released Twine game. maybe i will do more stuff like this in the future if only to make this section look more impressive 🤔 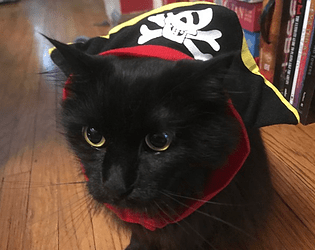 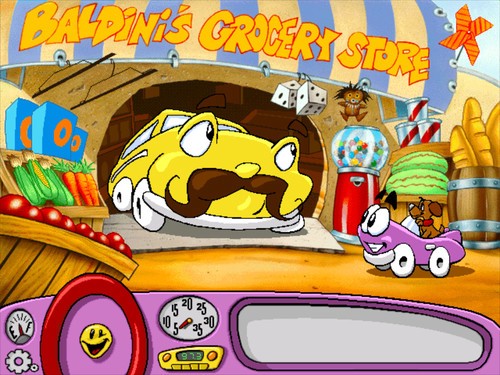